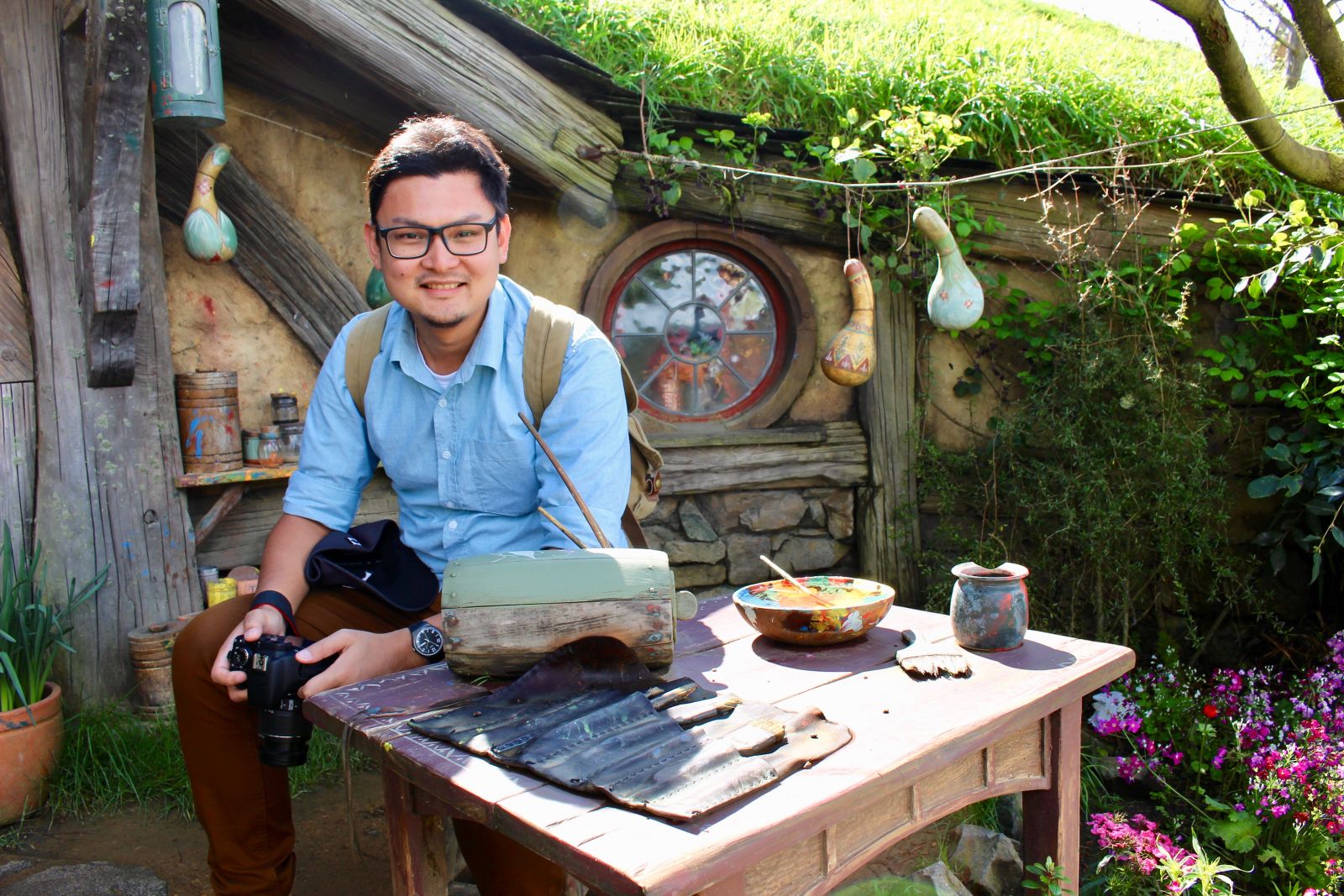 Paul Boonmak is a first-year international student in our PhD Epidemiology program. He was born and raised in Bangkok Thailand and completed his MD degree at Bangkok’s Chulalongkorn University.  Paul received his General Medical-Practice License in 2015, and then turned his attention to research and the stigma of mental-health issues.

As a physician and a researcher, Paul decided to explore more in the mental-health research and psychiatric-epidemiology fields because he wanted to address mental-health problems from a population level. To this end, he decided to pursue a Master of Population Health Sciences, with a concentration in Psychiatric and Behavioural Health Sciences, at Washington University in St. Louis (Missouri, USA). He was also one of the University's McDonnell International Academy Scholars.

I became interested in mental health issues when I was doing a rotation in psychiatry in medical school. It was there that I realized that mental illnesses do not only place burdens on the individual level, but to a much grander scale, from the family to the community. Even with such multiple impacts, no one was addressing any mental health issues because they are considered "inappropriate" topics of discussion. Those living with mental health conditions are highly stigmatized. This is a common trend in the world, and especially true where I come from.

Having completed his Master’s degree, Paul decided to continue in the field by pursuing a PhD in Epidemiology here in the Department of Public Health Sciences at Queen's University. His interest is now on describing and identifying factors associated with mental health stigmas among the immigrant population, especially from the perspective of social determinants. He is still developing the precise parameters of those determinants within a specific cultural population group, using a mixed-methods research approach.

One of the reasons why I chose Queen's was that I wanted to work with Dr. Heather Stuart. She is well known in anti-stigma research regarding mental health problems, and she has worked extensively across different population groups. Dr. Stuart is my PhD supervisor, and she has already given me a lot of feedback and guidance on developing a stigma research thesis.

Canada is a model country for its acceptance and commitment to people living with mental health problems. This was also one of the reasons why I looked into studying in Canada, as I would be able to learn from anti-stigma programs from the local up to the federal levels, both public and private. I hope that one day I will be able to take some of the things I learn here back to Thailand as well.

In his spare time, Paul plays the flute and enjoys photography. His other interests include:  the two World Wars; geopolitics in general; and vexillology. He speaks Thai, English, useable German and is currently learning to speak French.